Island Apollo: And A Voice Rose Alongside The Beach

Guitars set up a warm decor and a quiet landscape

The voice, making the difference, puts colors as bright as a sunlight into your eyes:

Island Apollo is the paradisaical place of your summertime delights. 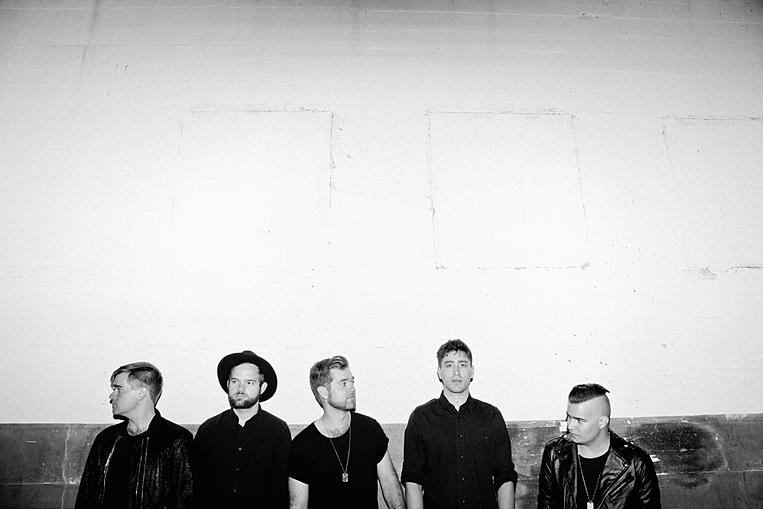 Back then, in their  early years, they were played frequently on KROQ.

The band established themselves as one of LA’s hottest artists with a slew of headline shows at legendary venues including The Roxy, The Troubadour, and more.

So has they built their solid reputation  as one of the most licensed unsigned artists in So-Cal with songs appearing weekly on FOX Sports, CBS, VH1, USA Network, national marketing campaigns for Sobe Drinks, Sprint, and more.

Now, the band is right back with a brand new project under the name Island Apollo, an EP on its way. 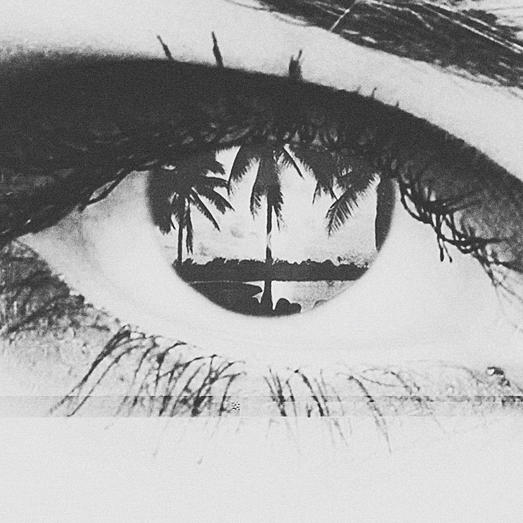 A curious band name that finds its origins from the artificial islands off the coast of Long Beach Bay, each of which is named after an Apollo astronaut.

Not only is their name original but their music too. The mission of the band is really to create some new.

“I think if you want to find success as a band, you can blend in with a genre that is on the rise and have a nice record deal, followers, and radio play for a few years.
But if you want to have a career, and real fans, you need to create something that is new.
The bands I respect the most, and seem to have survived, are those that have created a sound that was different than the bulk of the music being produced at that time” says lead vocalist and guitarist Ryan Kilpatrick.

So you can feel their difference with these dancing vibes with the guitars, the rocky energy with the drums and

These rawness and realness in the lead vocalist’s voice, that, beyond expressing something, is actually communicating with the listeners;

Communicating with whoever can relate to this stage of life when you graduate from college and face another reality of life, other adult problems…

Indeed, the band members facing themselves this situation, wanted to serve the artistic purpose to “ lyrically take hold of themes such as coming of age, finding love (not only for a girl, but for life), establishing trust, and fighting through difficult times.”

Therefore, their music may be the perfect vibes for the summer yet the purpose and messages sound deeper than laying down on the beach;

After all, coming of age and summertime are both nothing but transitions between two eras…

While you’re meditating on this last line, get yourself a copy of their self-titled EP already available on iTunes and Spotify.

Allow us to tell your story and spread your message with the right words. Our Sounds So Beautiful team heartfuly believes that it is possible to create an impactful storytelling and improve brand image, thanks to Music. This is why we develop expertises in music marketing, and digital communication, in order to create the most inspirational and relevant editorial campaigns, for our audience and our clients’ publics.